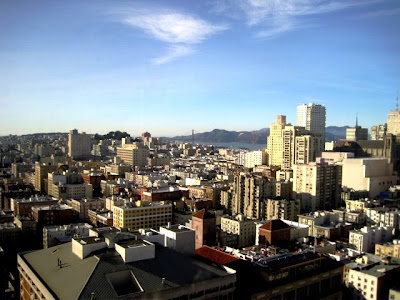 Jared Padalecki and Genevieve Cortese (two of the lead actors of the Supernatural television series)
Um, yeah, no. Genevieve was NEVER the lead. She was in 1/2 of one season, that is all. The leads have ALWAYS been Jared and JENSEN (NOTE: the E and not O]. You might be able to include Misha Collins as a lead but never Genevieve.

Thank you for posting this. I've been listening to BBB for a while now and was at the show (and will be at the upcoming one at the LA convention). I was blown away by how good the band is live. It was an amazing performance.

Thanks also to Jared and Gen for giving us the opportunity to enjoy BBB's music live. They're great people and it is very much appreciated.

I am so happy that two wonderful people as Jared & Genevieve, with the help of Creation Ent were able to introduce your awesome music to us!

Many thanks to Jared, Genevieve and Creation.

Hope to have you at many other cons after LA!!!!

We had the rare opportunity to be at your Supernatural show in San Francisco - where the BBB blew us (and everybody else in attendance) away!

Words cannot describe how fantastic a show you played - and we can hardly wait for the L.A. Con!

While I have seen many bands perform live, I have never seen anything to compare with the Brian Buckley Band. Your future looks very bright!

You might want to let your fans know that Jared will not be at the LA Convention concert. Sharon at Creation Entertainment has stated that he won't be at the concert and won't even be in LA at this time. Fans that read your FB page might get a little upset with Jared if they think he let them down by not being there.