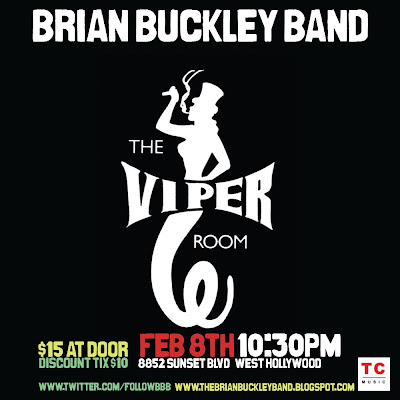 Brian, You do have a way with words!I'm so very happy for you and your band. Its sounds like you are doing well! My husband and I were talking about you... "of all the friends of ours girls that we met at BV, you impressed us the most. We always thought you would be successful in what ever you set your mind to do! You had a rare integrity about you and were so given to whatever it was you were doing! So congrats and continued success to you and your wife Christina! Come by and visit sometime.. Margaret and Paul Decoux